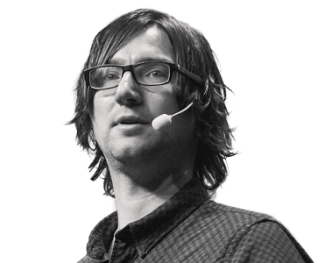 When we started developing CodeScene, our overall goal was to show that there is more to code than code; we wanted to highlight–and make actionable–all the information that is invisible in the code itself.

One such prominent piece of information is the social dimension of code, like inter-team coordination needs, on- and off-boarding information, and much more. Today, the social analyses pioneered by CodeScene are one of our most powerful features.

All of CodeScene’s social metrics are based on the author information as recorded by Git. Because Git only recognizes one author per commit, this may not reflect the social reality of your code if your organization does pair or mob programming where more than one person contributes to a single change. Thus, we have worked hard to also cover those scenarios. Let’s see how it works

A typical pair programming setup involves committing code from a Git account shared between all team members, and then specifying the actual authors in the commit messages. The next figure shows an example: