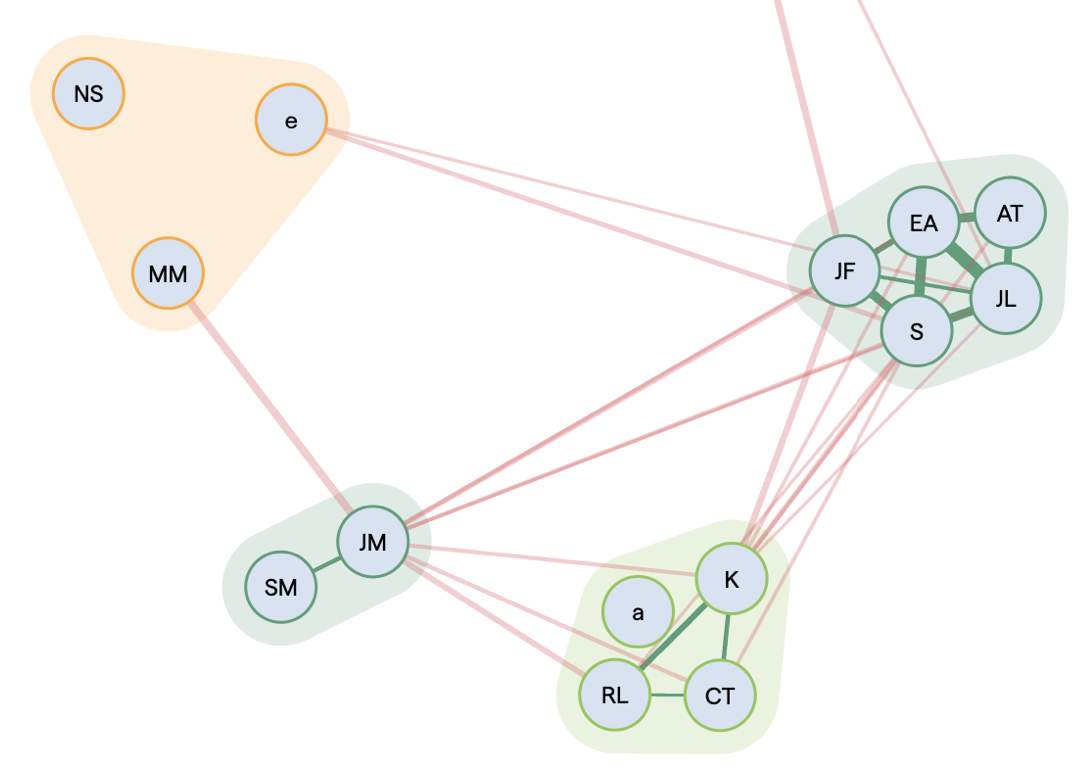 Getting the organizational side of software right is just as important as any properties of the code.

Back in 2014, I claimed that the "intersection between people and code is an often overlooked aspect of software development. When there’s a misalignment between how you’re organized versus the work style your software architecture supports, code quality and communication suffers." (Your Code as a Crime Scene). We've all seen it happen, and it's painful.

Fortunately, and thanks to the great work of Matthew Skelton & Manuel Pais of Team Topologies fame, there has been a growing interest in organizational design. Team Topologies presents a valuable contrast to the traditional static view of an organization. Instead, the authors state that we need a dynamic model "that takes into consideration how teams grow and interact with each other". More specifically, Team Topologies uses Conway's Law as one driver for team design. That is, the modularity of a software design needs to align with the responsibilities of the development teams.

One of the great tragedies of software design is that we -- the people who build the system -- are invisible in the code itself. Consequently, we tend to underestimate the impact of a misaligned software architecture: ever experienced frequent merge conflicts, long lead times for features, and a calendar that looks like a chessboard of sync meetings? Chances are that the teams aren't super well aligned with the code.

As part of our software engineering intelligence work, we set out to bring visibility to these team dynamics. We start from two key properties of software teams:

Both properties are important. A cohesive team makes coordination and communication so much easier since all members work on related aspects of the software. They share the same context. And loose dependencies to other teams bring increased autonomy, fewer reasons to sync, and less unpleasant deployment surprises in general.

A codebase under active development is a moving target, so we wanted to be able to auto-generate a visualization that shows how well we do on these two dimensions. Hence we turned to one of the most under-utilized social data sources that we have within software development: our version-control repositories. We decided to reverse engineer the team structure from the evolution of the code.

For team cohesion, we do this by analysing the overlap between the team member’s commits and the files in the codebase. Following the same principle, we can also discover overlaps in commits to the same parts of the code by members of different teams, which would indicate coupling. Let's see what it looks like:

The interactive view visualizes dependencies between teams and developers in a codebase. Each shape is a team, each circle represents a specific developer in that team. Visualization from the CodeScene tool.

In the preceding figure, we see that 3 teams seem strong on cohesion. However, the team in the upper left corner clearly lacks cohesion: the data suggests that it's more a group of individuals with an artificial team boundary around them than a team that carries meaning from an architectural perspective.

Of course, this data isn't supposed to stand on its own. Rather, it's input that you use to make decisions around team responsibilities, scopes, and architectural boundaries. Let's look at some common patterns that you might come across.

Cohesion and coupling are the corner stones of software design. Coincidentally, the same properties are vital to building efficient teams. The team-code alignment explorer lets you inspect these properties.

There are multiple root causes for poor team-code alignment. Some of the most common are:

While you cannot deduce these root causes from the team-code alignment visualization itself, other CodeScene analyses let you drill down and identify areas of improvements:

Shine a light on the organizational web

In the book Reinventing Organizations, Frederic Laloux observes that every organization's real structure looks like a web; a "web of fluid relationships and commitments that people engage in to get their work done". A software organization is of course no exception.

The team-code alignment analysis brings visibility into this web by illustrating the dynamic team aspects of building software. Ultimately, it's about helping us all in making sure that our actual organization -- as seen from the code -- matches our desired organization.

The team-code alignment visualization is a new feature in CodeScene. We've been using it internally for some months. We found it valuable, and were surprised by all the insights we gained. Insights that we couldn't have gotten otherwise. The feature is now available in a beta version, so please take it for a test drive. Your teams are worth it.